I was an imaginative child. I tended to embellish things to fit my world view.
I told people I was born on Independence Day.
I was, it's just that it was Bastille Day. (Independence Day in France).
I made up my "stage name" at an early age. Never really used it.
It was taken from my paternal grandmother's original last name-Torkleson,
and being son of Daniel. (Jr.)

If I have a role model, it was probably my father.

I always wanted to be a baseball player.
In high school, I was pretty good.
Then the coach told me to cut my hair, so I quit.

My advanced education was 3 years on the road playing music with these guys.
(Formerly called Ultima Thule).
After the band, I worked a variety of jobs, settling into retail management and sales in the furniture industry.

I also enjoy almost all other types of music.
Especially music with good vocals.

My greatest inspiration has come from my fellow band mates in The Willing. 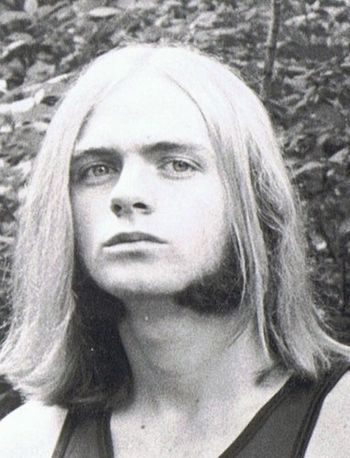 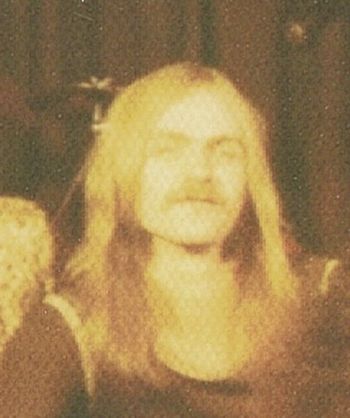 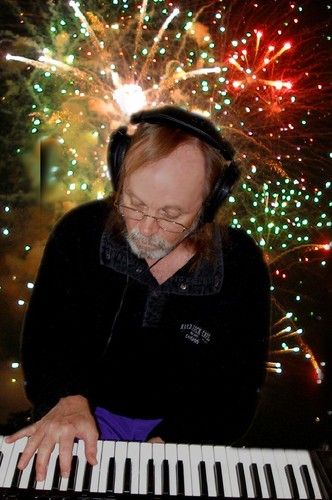 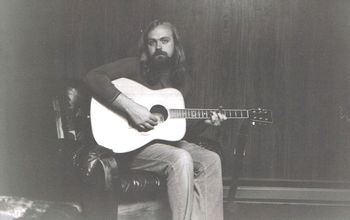 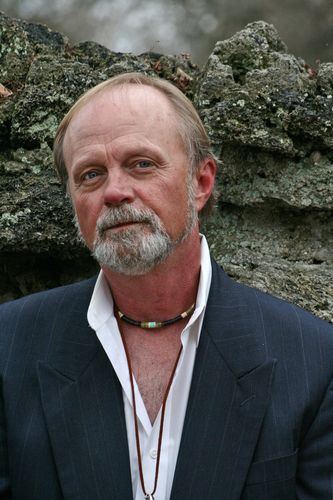 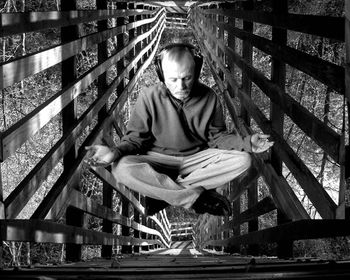 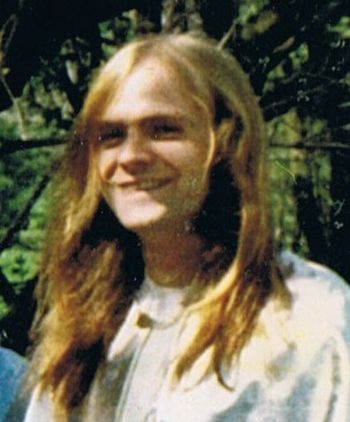